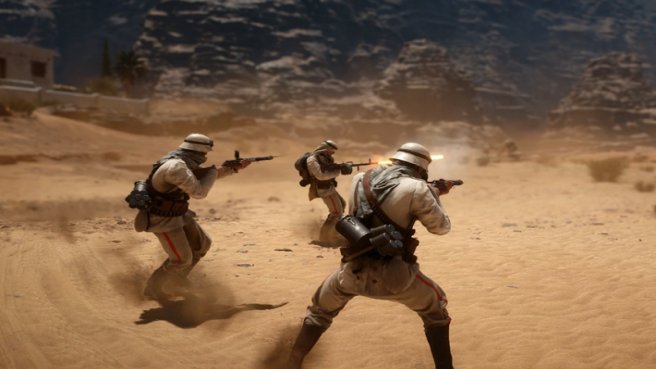 Get ready to team up. Today we are introducing the first wave of Platoons features for Battlefield 1. It’s something a lot of you have been asking for, and that we are very happy to finally release. Our focus in this initial release is to add some of the core and most essential Platoons features, such as the Platoon Tag, while building a robust system that we can continue to expand and improve going forward.

Below is an overview of what’s available in this initial release:

Create & Manage – Any player can create a Platoon; you are however limited to one General role, the highest rank and the rank a Platoon creator starts with, at any one time. When creating a Platoon, you can add the following info:

It’s always possible to change any of these values or settings at any time, as long as the Platoon member has permission to modify it.

Besides having the tag and emblem, if you fill up a squad with other players that represent the same Platoon, the squad will automatically be renamed to the Platoon’s name. Furthermore, if your represented Platoon contributed the most to a Flag Capture (with at least two members present), a pennant carrying your Platoon emblem will be shown on the flag pole. More bragging rights for you. 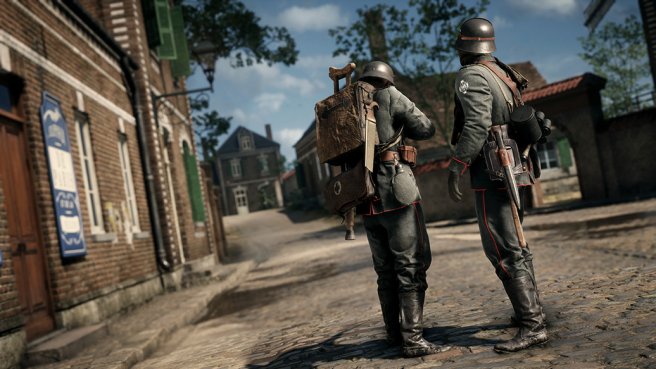 We currently employ limitations of 100 members per Platoon – if your group is more than 100 people, we suggest you create more Platoons with the same name, tag, emblem and description – and you can at max be a member of 10 Platoons. This includes pending applications; if you are a member of 8 Platoons and have 2 Platoons with pending applications to join, you will not be able to join or apply for any other Platoon unless you leave a Platoon or cancel an application. Increasing these limits are something we will consider going forward.

One of our primary focus areas has also been to more easily facilitate playing together in groups, so we’ve added the ability to always see where your Platoon is playing and join them.

The Road Ahead For Battlefield 1: Expansions And Celebrations
2 years ago

We Are Battlefield 1: Thanking Our Community
2 years ago

Battlefield 1 They Shall Not Pass: Early Access Is Coming
2 years ago

Holiday Sale: Great Deals on Battlefield 1 and Other Games
3 years ago
Thank you for joining Battlefest
3 years ago

Celebrate Battlefield in a new Battlefest
3 years ago